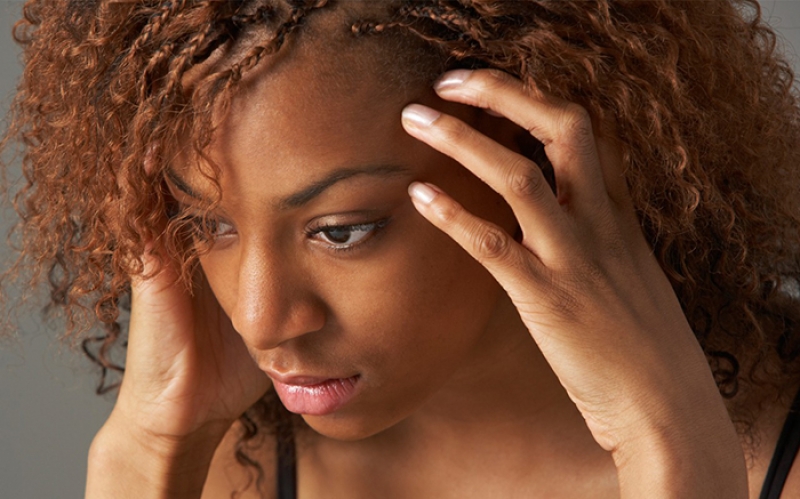 Bahi district is one amongst six districts that make up Dodoma region. It extends between latitude 4o and 8o South and between longitude35o and 37o East. The district has an area of 5948 square km, and borders Kondoa district to the north, Manyoni to the west, Dodoma municipal to the south west and Chamwino district to the East. The district is divided into 4 divisions of Chipanga, Bahi, Mundemu and Mwitikila. The four divisions have a total of 21 wards, 56 villages and 1559 hamlets. The 2002 national census projected a population density of about 238,951 (District Council profile, 2010).

The WHO defines health as a state of complete physical, psychological and social well being, and not just the absence of disease or infirmity.

Mental health focuses on psychological well being, which can be defined as:-
• Being comfortable with oneself
• Feeling good about your relationship with others
• Being able to meet the demands of life
• Being able to express feelings constructively in interpersonal relationships.
• The struggle to solve problems as they arise.

A study done in Arumeru district in 2004 found that between 35% to 40% of the patients who attend outpatient clinic with physical complaints daily, were suffering from common mental disorder (MEHATA).

Mental disorders affects nearly 13.8% of the world’s population, yet psychiatric morbidity has not received proportionate attention, particularly in Sub-Saharan Africa.

Recent data on the burden of mental disorders worldwide demonstrates a major public health problem that affects patients, society and nations as a whole.

Majority of members of communities from Bahi district council are suffering from mental Illness but only a few of them seek help from health facilities. According to the community sensitization/survey which was conducted in January, 2010, it was found that about 60% of patients with mental problems start to seek treatment from traditional healers.

It was also found that, most of patients identified by the community/Village Health Workers (VHW) were suffering from epilepsy and mental retardation. Some of reported obstacles towards recovery were poor clinic follow up, low income capacity and alcohol consumption.

In Bahi, about seventy eight percent of patients attending health care facilities were found to suffering from epilepsy, schizophrenia and mental retardation; and only 22% were suffering from stress related conditions.

As a strategy to scale up mental health services in the district, for about a year now, Bahi district council in collaboration with BUPA (Skill share International) and MoHSW (Mental Health Association of Tanzania) has been supporting community mental health services. Among its efforts, 27 health care providers from different health facilities have been trained to cater for the community needs.

These trained health care providers are involved in mental health activities at their respective health care facilities as well as cascading their knowledge and skills to the communities within their catchment areas. Following cascade to the communities there has been reported success in terms of the ability of the community to identify clients with common mental disorders.

During one supportive supervision, for instance, it was found that, health care providers identified 93 new clients suffering from mental illnesses, this was partly a result of community awareness and sensitization.

The efforts are not without challenges. The common drawbacks that the district faces in its mission to deal with this problem include shortage of human resources, inadequacy of drugs and stigma and discrimination of some members of the communities on mental illnesses, resulting into some of the affected children left without being sent to school.

Despite the fact that mental illnesses have been neglected by many communities as they are viewed not to be life threatening, the condition is on the rise. Development activities and HIV/AIDS make stress related illnesses more inevitable. It is high time, community and the responsible authorities pay attention on mental illnesses in order to have both a communicable and non-communicable diseases-free society